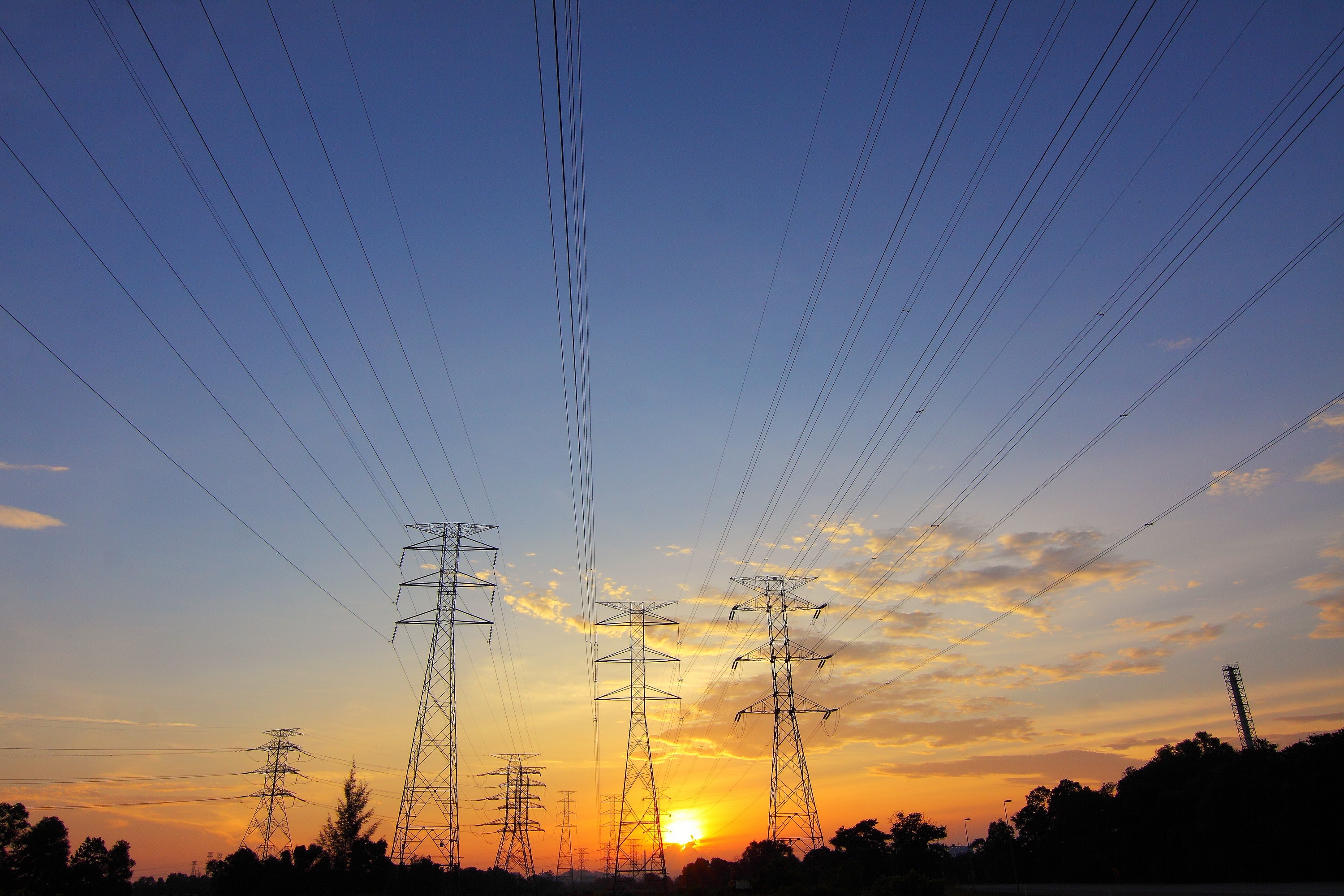 Editor’s Note: The October issue of IEE Spectrum, a magazine published by the Institute of Electrical and Electronics Engineers, highlights a new technology that our company has deployed – ultra-fast sensors that help detect and turn off the power to broken power lines before they hit the ground. Known as synchrophasors, this technology is part of an extensive suite of wildfire prevention, detection and forecast tools that SDG&E has put into place over the past decade to protect our communities.

Amidst what could be California’s worst wildfire season on record, San Diego Gas & Electric is counting on technology to reduce dangerous sparking from its power lines. This month, the utility completed the initial rollout of a home-grown automated control technology that taps ultrafast synchrophasor sensors to detect and turn off broken power lines before they hit the ground.

Projects such as this mark a turning point for grid control. Synchrophasor sensors send out time-stamped measurements of power and its phase—the angular position of the alternating current and voltage waves—up to 60 times per second. That is at least 120 times as fast as most utilities’ industrial control systems. And the GPS-synchronized time stamps allow data assembled from multiple sensors to create a precise wide-area view of power grids.

The grid’s human operators have progressively attained a wider view since the synchrophasor device’s invention 30 years ago. But only recently have they begun to exploit the speed of these phasor measurement units (PMUs) for real-time grid control.

San Diego’s line-break-protection system works by spotting quick voltage changes. PMUs arrayed along a circuit report continuously via a high-speed wireless radio communications network to a controller in a substation. If the controller spots a sudden voltage spread between adjacent sensors, it orders the closest relays to isolate and de-energize the iffy segment. Generally, it’s all over in less than half a second.

San Diego Gas & Electric and its parent company, Sempra Energy, started looking at synchrophasor sensors in 2010 and quickly identified dozens of potential uses. A broken-line-detection and control system became the utility’s flagship project after engineer William O’Brien calculated that it could spot broken lines two to three times as fast as gravity could pull them down, allowing the controller to stop the flow of electricity before a line touched the ground, and thus greatly reduce the risk of fire. (O’Brien developed and patented the concept with Eric Udren, an executive adviser at Quanta Technology, a consultancy based in Raleigh, N.C.)

This month, the system had been installed in what the utility expects will be its final form on six circuits emanating from three substations in the fire‑prone territory east of San Diego. The utility has 18 more substation build-outs planned and expects to ultimately deploy the system across its entire grid.

This system for detecting and disarming broken lines marks the first deployment of PMU-based automation on a distribution system. But a few utilities elsewhere have already integrated synchrophasor-based controls into their high-voltage transmission grids. One of the first installations, initially completed in Iceland in 2014 and substantially upgraded last year, tunes the island nation’s 50-hertz AC frequency.

Iceland has a relatively small grid whose supply and demand can easily be thrown out of balance when power plants, transmission lines, or big factories unexpectedly go off line. For years, the resulting AC frequency fluctuations regularly caused the grid’s eastern and western zones to split into electrical islands, which often led to power outages.

A wide-area PMU network and added controls, provided by GE’s grid solutions business, enabled Iceland’s grid operator, Landsnet, to rapidly locate power imbalances and automatically fix them by tweaking demand from aluminum smelters and other big consumers. The June 2017 updates have cut the magnitude of Iceland’s AC frequency deviations roughly in half, according to GE senior power systems engineer Sean Norris. “Events that we previously would have expected to cause splits in the system have occurred, and the system has remained intact,” says Norris.

Simulations conducted earlier this year at the University of Strathclyde, in Glasgow, showed that synchrophasor-driven controls, running on an expanded version of GE’s technology, could keep the U.K. grid stable with fewer inertia-rich generators. By early next year, the research team hopes to begin testing its control platforms at National Grid substations.

suffice. According to Lee, “As the system gets more renewable integration and becomes more dynamic, you have less time to respond. If you don’t have this high-speed synchrophasor-based technology, you really will have no chance.”

This article appears in the October 2018 print issue as “Utilities Roll Out Real-Time Grid Controls.” 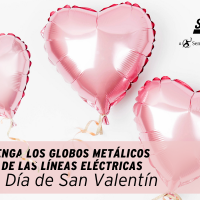 Top 3 Tips for Pruning and Planting Trees at Home