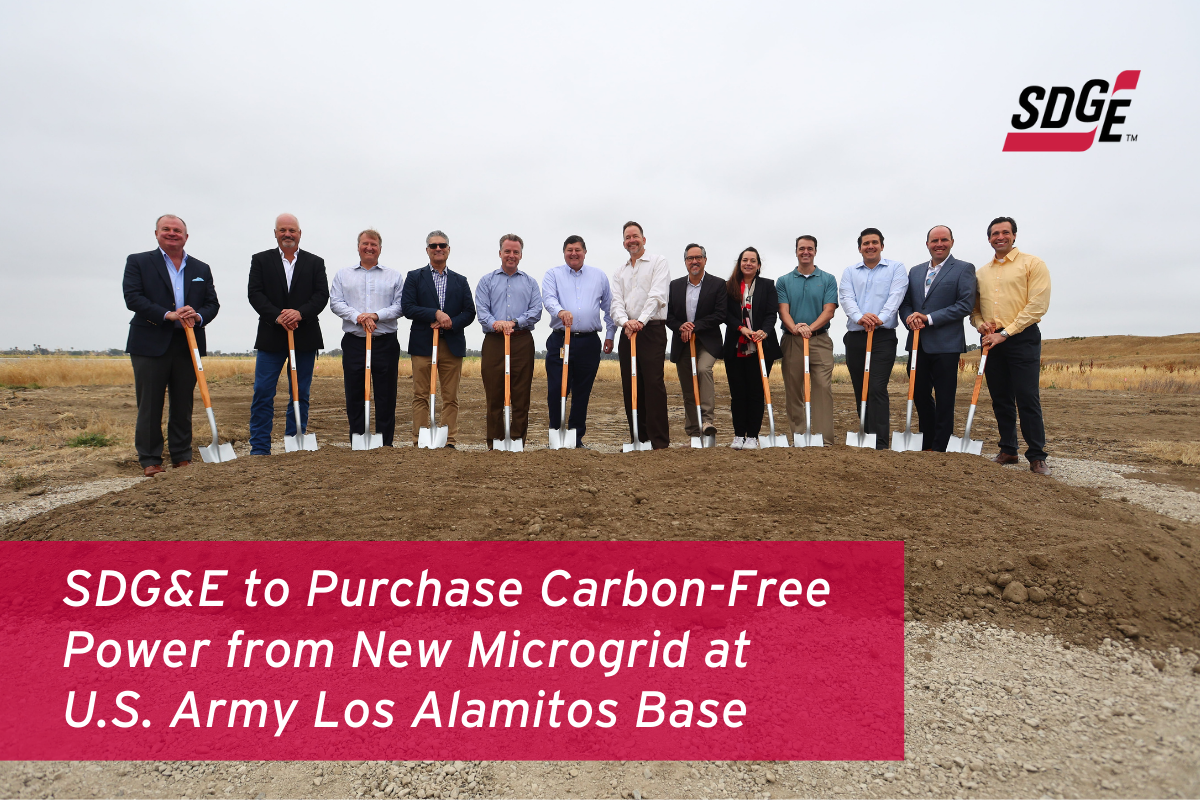 On May 19, 2022, the U.S. Army broke ground on a new energy resilience project in Los Alamitos, California. The project is situated at the Joint Forces Training Base, which serves as the California National Guard’s primary military training facility and emergency-response hub in Southern California. Once completed, the microgrid will generate 26 MW of solar power and include 20 MW/40 MWh of battery storage, 3 MW of backup generators, and a microgrid control system.

During normal operations, the project will sell energy to SDG&E and provide resiliency for the local community. However, during an electric grid outage, the microgrid will power critical missions for at least two weeks. The location in Los Alamitos is critical as this base includes a runway large enough to handle aircraft required for firefighting operations and expansive ramp space for launching responders and supplies in the event of natural or man-made disaster.

Learn more about the project in a recent story in The Los Angeles Times. 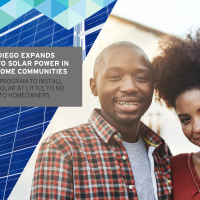 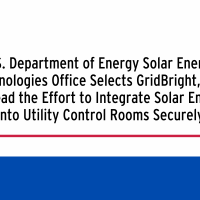 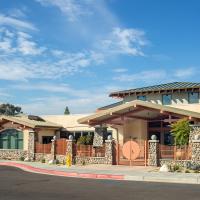 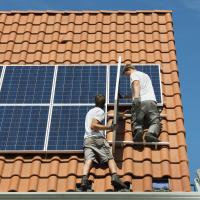