The CNF project encompassed a variety of wood-to-steel pole conversions and replacement or undergrounding of equipment to improve the fire-resistance of electric infrastructure throughout approximately 880 square miles in eastern San Diego, including the communities of Julian, Pauma Valley, Descanso, Pine Valley, Mount Laguna and Campo. 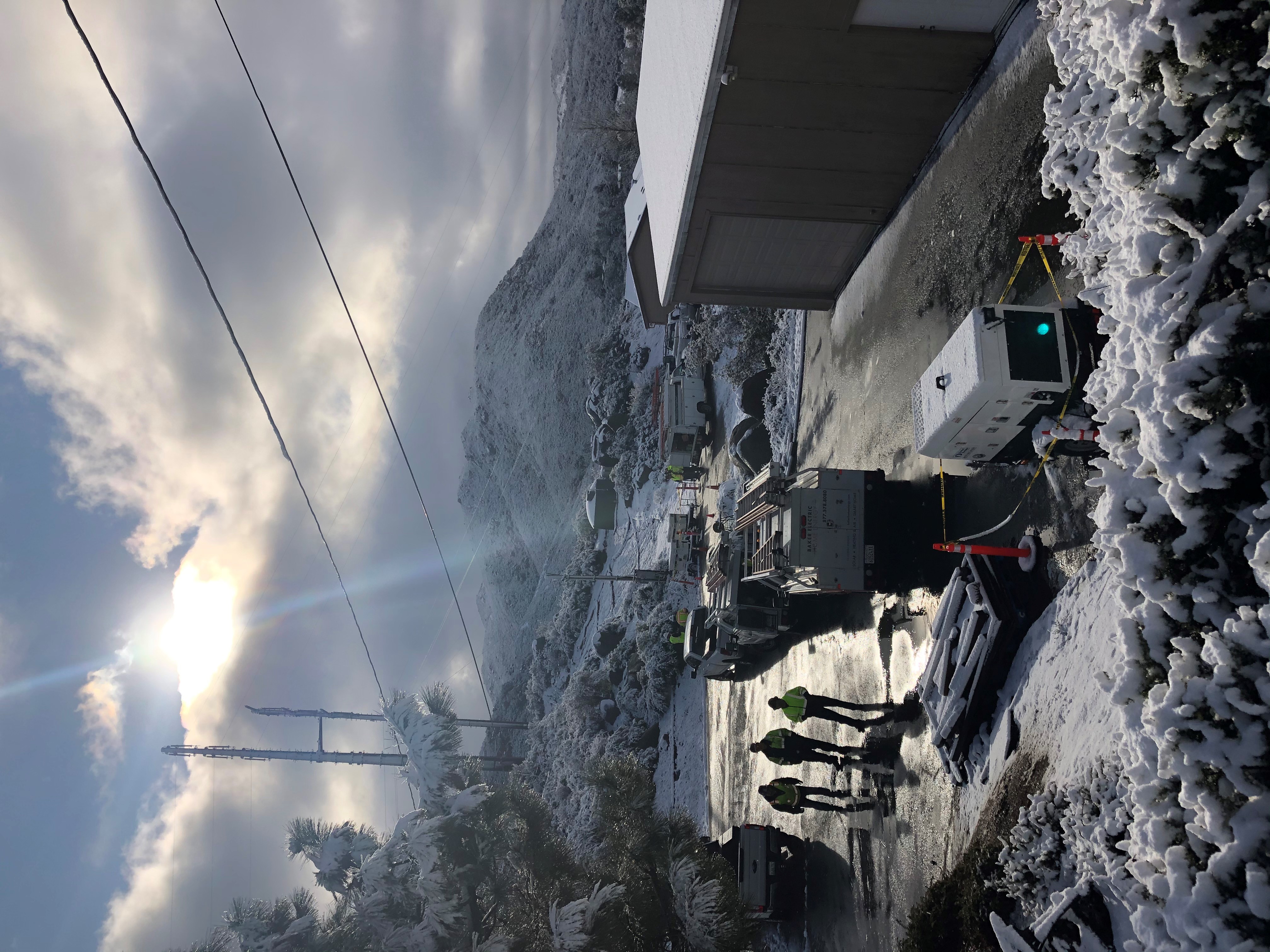 “This is an enormous accomplishment for our region and the result of incredible partnerships at the local, state and federal levels, as well as the patience of so many of our customers whose lives have been disrupted over the life of the project,” said Caroline Winn, SDG&E’s Chief Executive Officer. “Many dedicated crews and individuals worked for more than a decade, often in challenging conditions, and we are so proud and excited to announce its completion knowing that it plays a vital role in SDG&E’s commitment to making our electric system safer, cleaner and more reliable.”

Planning and design for one of the first fire-hardening programs to be developed by SDG&E followed devasting 2003 and 2007 wildfires, and construction began shortly after the company received unanimous approval from the CPUC and a Master Use Permit from the United States Forest Service (USFS) in 2016.

The CNF project is comprised of 20 different projects that include a total replacement of 607 miles of new conductor and equipment built to withstand winds more than 85 miles-per-hour and high temperatures, 17 new miles of undergrounded distribution lines located in high-priority areas, and the replacement of more than 2,100 wood poles with new-fire resistant, weatherized steel poles. With completion of the CNF project, 30% of San Diego’s backcountry electric infrastructure has been fire-hardened to date.

“This fire hardening project will not only safeguard communities within and adjacent to Forest from potential wildfire threats. It also protects priority watersheds improves sensitive wildlife habitats and scenic areas,” said Cleveland National Forest Supervisor Scott Tangenberg. “This project was indeed a team effort, and it strengthened relationships and fostered new partnerships that will have lasting results for the cultural and natural resources we manage.”

The project was not only one of SDG&E’s first large-scale fire hardening projects but was also one of the most challenging so far due to its size, complexity, rugged terrain, remote locations, the amount of undeveloped land, and the abundance of cultural resources that were discovered during the project. Recognizing the importance of avoiding and protecting these sensitive resources, SDG&E worked with the U.S. Forest Service to consult with the local Kumeyaay and Luiseño Tribes to fire harden the electric infrastructure on National Forest System lands, as well as other lands within the high fire threat district. Tribal consultation efforts continue as SDG&E enters the post-construction phase of the project. The team responsible for completing the project in an environmentally and culturally sensitive manner included dedicated staff from SDG&E, the CPUC and U.S. Forest Service who worked together to ensure all mitigation measures and compliance requirements were met. SDG&E was able to successfully complete construction of the project with zero agency issued non-compliances.

The CNF portfolio of projects is just one of many wildfire resiliency projects included in SDG&E’s Wildfire Mitigation Plan (WMP) filed with the CPUC each year. In accordance with Senate Bill 901, the WMP outlines the ongoing practices and additional improvements SDG&E will make beyond the investments the utility already has made to combat the effects of the changing climate and threat of year-round wildfires.  For more information on SDG&E’s WMP, please visit SDGE.com/2021-Wildfire-Mitigation-Plan. 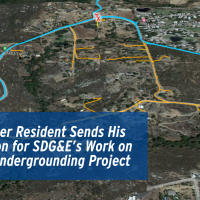 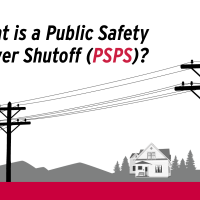 What is a Public Safety Power Shutoff (PSPS)? 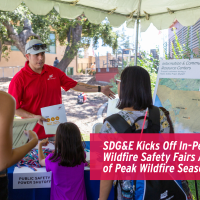 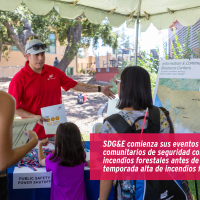 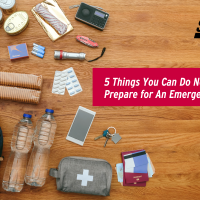 5 Things You Can Do Now to Prepare for An Emergency