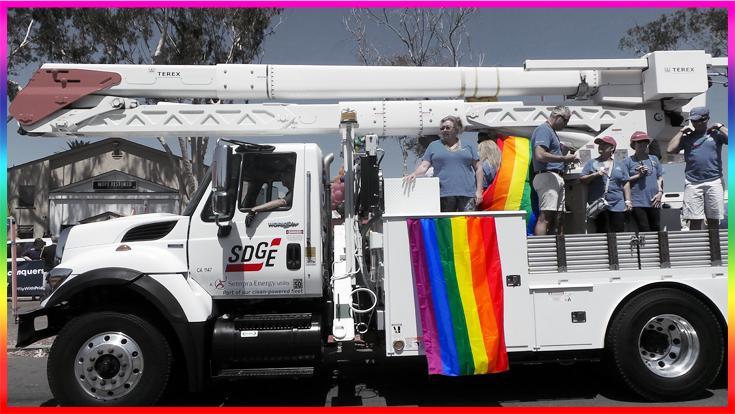 San Diego’s annual celebration of the LGBT community, hosted by San Diego Pride incorporated, boasted over 125,000 attendees with over 200 participating local and national brands taking part in the festivities. With recent attacks on public gatherings, this year’s theme, “Pride Unites the World”, really encompassed San Diego Pride’s mission of fostering pride in and respect for all lesbian, gay, bisexual and transgender communities, locally, nationally and globally.

U.S. Secretary of the Army Eric Fanning, the first openly gay leader of a U.S. military service branch, and California Lt. Governor Gavin Newsom both served as honorary grand marshals in the parade and were joined by San Diego Mayor Kevin Faulconer.

SDG&E celebrated its commitment to diversity as approximately 150 employees marched through the streets of Hillcrest on the 1.1 mile Pride Parade route to Balboa Park on Saturday, July 16.

SDG&E is committed to helping its employees feel accepted, safe and protected at work. To that end, the company has led in the effort through its locally based, employee-driven Diversity & Inclusion Councils.

When employees can bring their whole selves to work, the entire company benefits. It frees them to perform and be innovative. And this, in turn, best serves the community. 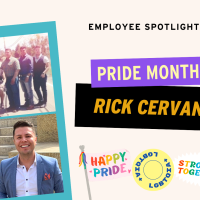 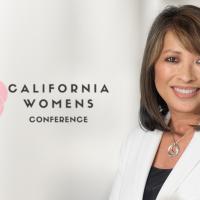 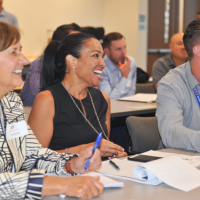 A Record Year of Hiring Diverse Businesses in the Region 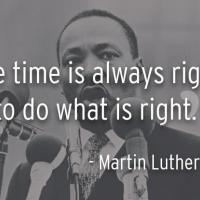 Diversity in the Golden State Highlighted in New Report