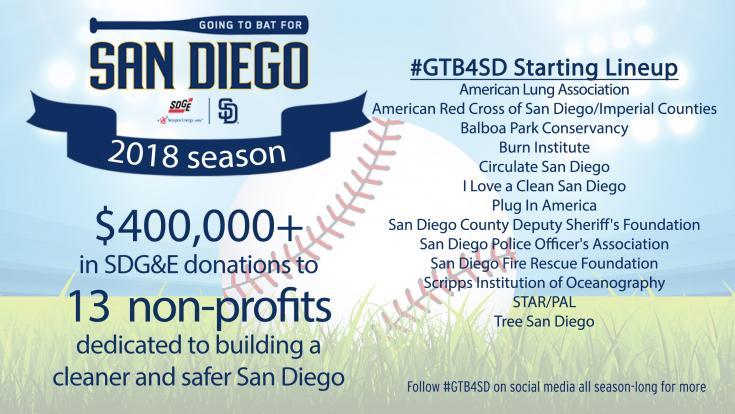 With baseball season in full swing, it’s time to recognize and give back to the organizations that “go to bat” every day to make our community a better place to live.

Yesterday, in partnership with the San Diego Padres we announced the list of organizations included in this year’s “Going to Bat for San Diego” initiative. Throughout the baseball season, SDG&E will donate more than $400,000 to organizations that work to improve San Diego’s environment and keep our communities safe.

The 2018 Going to Bat for San Diego Starting Lineup

These organizations will use our donations for community outreach efforts and programs aimed at enhancing public safety or improving the environment. Examples include I Love a Clean San Diego’s coastal cleanup day, which involves more than 7,000 volunteers; San Diego Fire-Rescue Foundation’s community education efforts; and better equipment, training and technology for first responders.

Taking the Extra Base

In its third consecutive year, the Going to Bat for San Diego initiative has had many successes. In past years, the program focused on partnerships with public safety organizations and programs. A prime example is STAR/PAL’s Youth Safety and Empowerment program, which enables inner-city youth to take part in a mentoring program led by law enforcement officers.

This year, SDG&E is expanding the Going to Bat initiative to include organizations that are working to improve the environment. In addition to providing around 45% clean energy to homes and businesses in this region – compared to an average of 8% nationwide, we work closely with many local non-profits to promote climate science education and environmental outreach.

First Up to the Plate

At tomorrow night’s pre-game ceremony the Scripps Institution of Oceanography will accept the first Going to Bat donation in the amount of $25,000. The funds will be used to support educational experiences at Birch Aquarium, allowing students to participate in discovery labs where they will learn about marine life, beach erosion and ocean temperature changes.

This article is part of a series about the Going to Bat for San Diego initiative, which SDG&E spearheads in partnership with the San Diego Padres. All season long, we will highlight local organizations that will receive donations from SDG&E as part of Going to Bat. 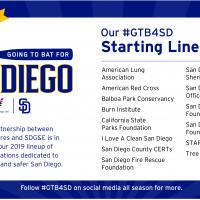 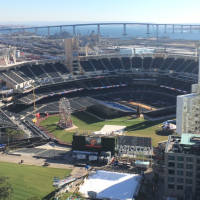 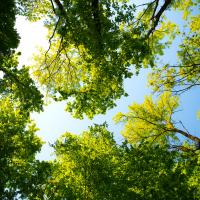 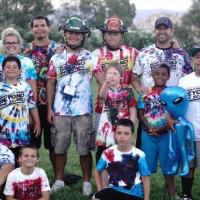 Going to Bat for Our Community to the Tune of $175K 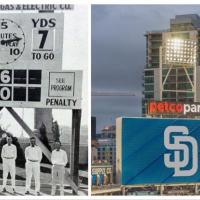