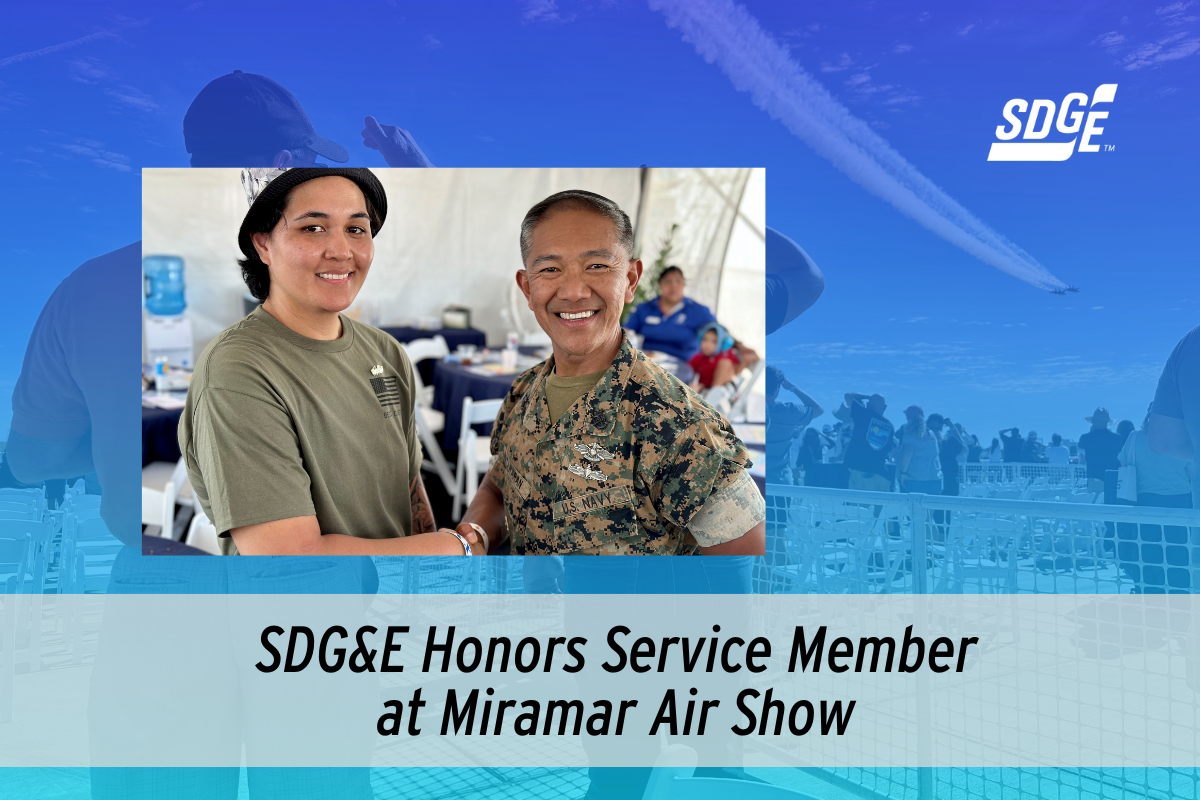 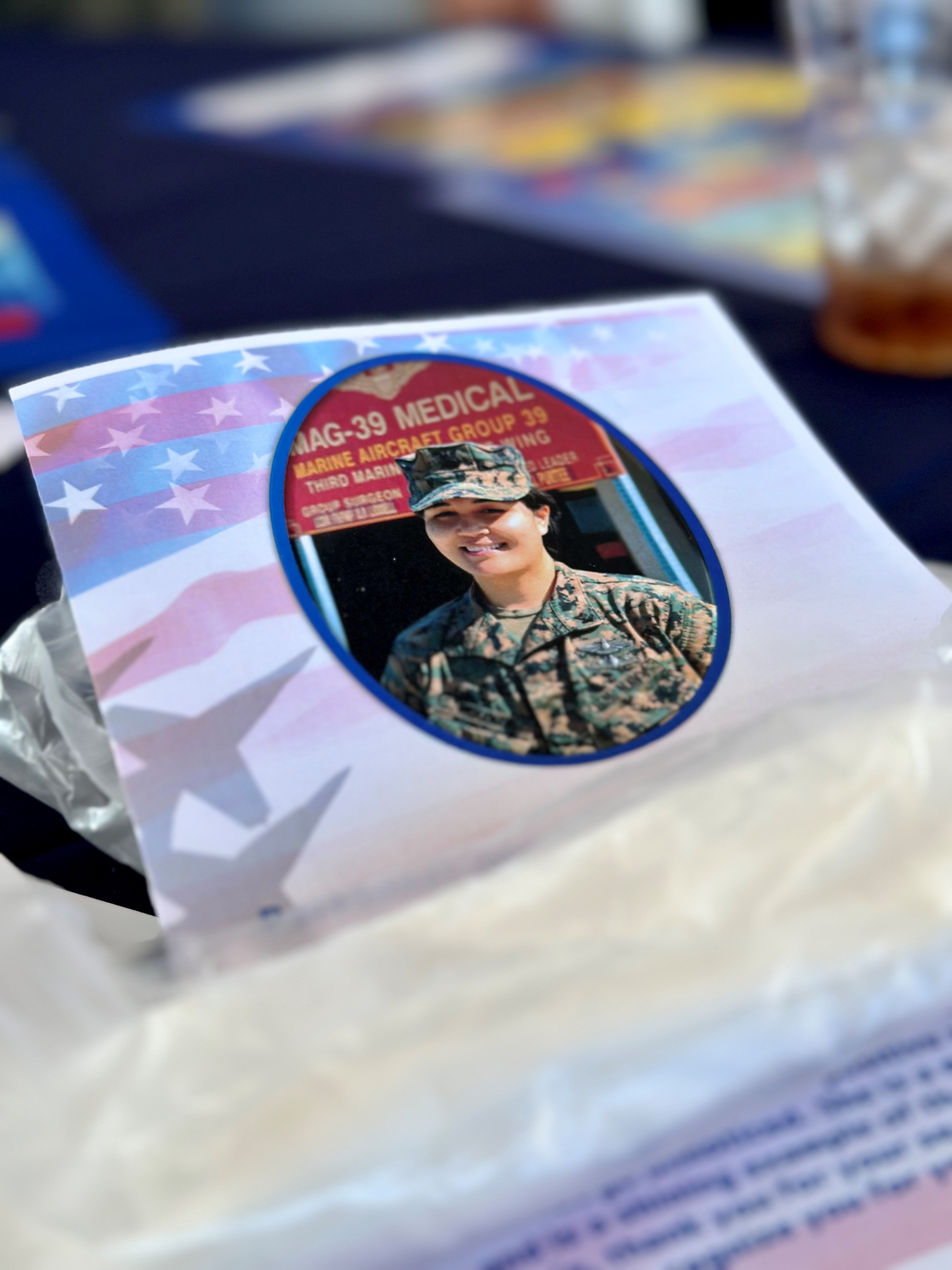 At the 2022 Miramar Air Show spectators not only witnessed awesome aircraft and spectacular skydivers, some attendees also got the chance to honor Service Member Vanessa McKenzie, who is stationed at Camp Pendleton, and was recognized by SDG&E and Armed Services YMCA San Diego for demonstrating high standards of excellence.

During the ceremony that took place on Saturday, September 24, Personnel Specialist Second Class (PS2) McKenzie shook hands and took photos with Military Officers and thanked the Navy and the sponsoring organizations for awarding her with such a special recognition. PS2 McKenzie was also presented with a gift card and was happily quoted as saying “I plan to use this immediately.”

McKenzie’s superiors said that “PS2 McKenzie is the sole Command Pay and Personnel Administrator for 60 Sailors attached to aviation units on board Camp Pendleton.” And they collectively requested that she be honored for “her positive attitude and service to others and for diligently processing all pay and travel documents ensuring accurate and timely accounting for each service member’s entitlements without error.” PS2 McKenzie was described as “a model Sailor for others to emulate and is a shining example of the best the Navy has to offer.”

The theme of this year’s air show was Marines: Fight, Evolve, Win and Air Show organizers say that with over 700,000 aviation enthusiasts reported to have been in attendance over the weekend that “each year the Miramar Air Show is traditionally the second largest event in California behind the Tournament of Roses Parade.” And on Saturday a large majority of those attendees stuck around until the end of the day to watch the U.S. Navy Blue Angels F/A 18 Hornets fly overhead while putting on an amazing aerial show.

Over the past several decades, SDG&E is proud to have worked with MCAS to support local military affairs, programs and services, and plans, in years to come, to continue that tradition. 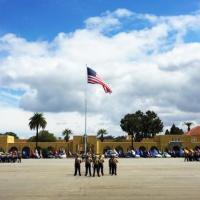