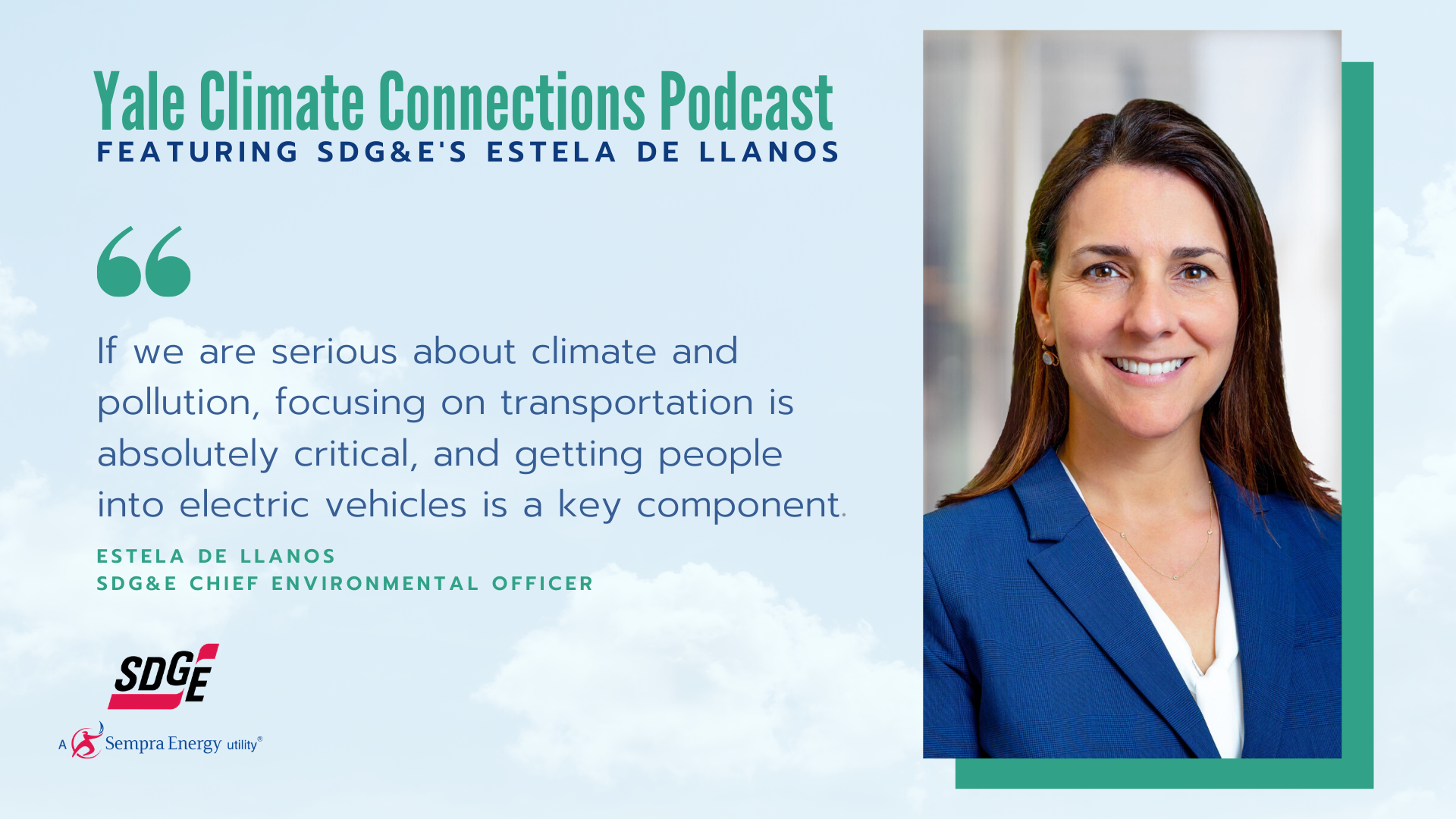 The episode of Yale Climate Connections can be found here.

Getting people into electric cars is one strategy for protecting the climate.

Transportation is the largest contributor to climate change in the United States. It accounts for roughly a quarter of greenhouse gas emissions.

“If we are serious about climate and pollution, focusing on transportation is absolutely critical, and getting people into electric vehicles is a key component,” says Estela de Llanos of San Diego Gas and Electric, or SDG&E.

The utility is making it easier for people to go electric by expanding the region’s charging infrastructure.

Through its Power Your Drive program, the utility has installed more than 3,000 electric vehicle charging stations at apartment buildings, condos, and workplaces.

“These are really important places to have charging because people tend to have their cars parked for long periods of time,” de Llanos says.

She says workplace charging also allows more people to recharge in the middle of the day, when there is more abundant solar energy on the grid.

So increasing access to charging stations is a step towards cutting carbon pollution from vehicles.

“We’re really excited about the possibility of reimagining transportation in the region, and I hope we can do this across the state and eventually across the country,” she says. 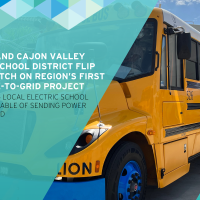 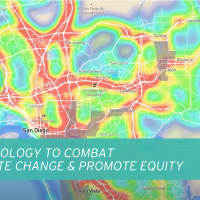 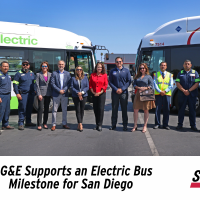 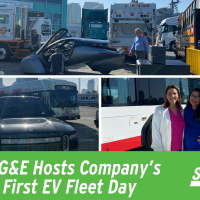