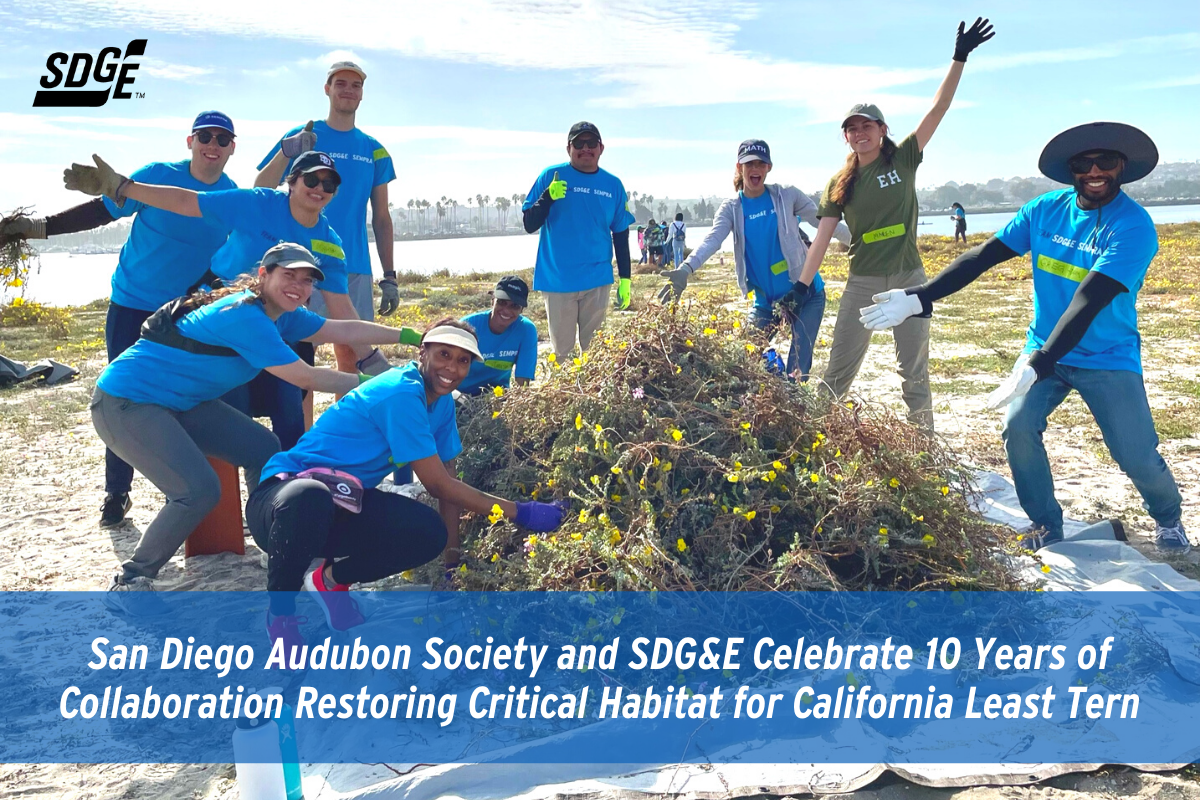 For the last decade, SDG&E has partnered with the San Diego Audubon Society to restore the California Least Tern nesting habitat in Mission Bay. The endangered shore bird population has slowly been rebounding after a rapid decline in the late 20th century due to the loss of their nesting habitat to coastal development. In San Diego, Mariner’s Point in Mission Bay is one of the Least Tern’s most important nesting regions and has been the site of SDG&E volunteer participation since 2012. Each year, SDG&E recruits roughly 100 employees and their families to spend a morning removing vegetation and preparing the area for the Least Terns to arrive for nesting in the Spring.

Since this partnership began, SDG&E employees have helped to remove tens of thousands of pounds of vegetation from Mariner's Point and have donated over 2,200 hours of volunteer time to these efforts. And this hard work is paying off! This site has been the most productive Least Tern nesting site in Mission Bay during that time, with over 470 fledglings hatched in the last 10 years. Fledglings are juvenile birds who have reached a certain level of maturity, and the tracking of these fledglings helps to identify an increase in population that was once one the verge of collapse and extinction.

Last year, over 10% of the entire number of fledglings produced in the state came from Mariner's Point. This site is extremely important for the species' survival in San Diego, Southern California, and over its entire range.

San Diego is considered one of the most biodiverse regions in the country, meaning that we have more plant and animal species present in San Diego County than most others. In order to protect and preserve regional biodiversity, many organizations, including San Diego Audubon Society, implement conservation plans to preserve and restore sensitive habitat. Much of this work is accomplished by dedicated volunteers, a critical piece that was all but missing the last two years due to the pandemic. To learn more about volunteering with San Diego Audubon Society for their conservation and restoration efforts, visit sandiegoaudubon.org. 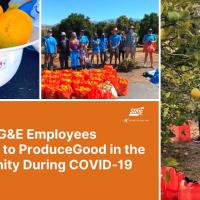 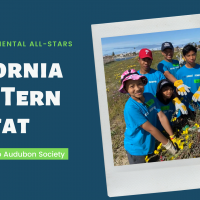 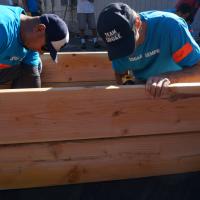 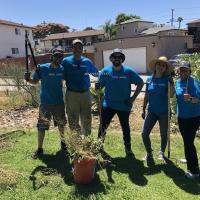 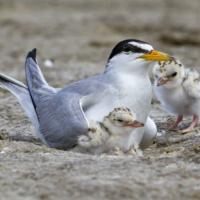