Our engineering workforce is critical to advancing our mission to build the cleanest, safest, and most reliable energy infrastructure company in America. We recently highlighted our Engineering Excellence Luncheon, and are now spotlighting individuals who received awards at the event as part of our "Engineering Excellence" series. Our fourth feature is on Dave Reistetter, who was recognized with the 2022 Lifetime Achievement Award.

Dave Reistetter, Project Manager III in Gas Operations, was recently honored with the Lifetime Achievement Award for Engineering Excellence. He has dedicated 43 years of service to our company with a consistent focus on ensuring the safety of our gas system.

‘Help Other People at All Times’

Dave grew up in Binghamton, New York, and excelled in math from a young age. His 9th-grade Machine Shop class spurred his interest in mechanical engineering and his teacher encouraged him to pursue the field. Dave was also involved in Boy Scouts, earning the highest rank of Eagle Scout. His two sons are also Eagle Scouts and his daughter earned the Gold Award in Girl Scouts. Dave lives his life with the Scout Oath in mind, particularly the idea that we should “help other people at all times.” That same principle applies to his work here at SDG&E, where he is focused on the safety of our communities and sharing his knowledge with colleagues whenever he can.

Dave and his siblings were the first in their family to go to college. He earned a Navy ROTC scholarship to Purdue University, funded his room and board himself, and graduated with a Bachelor of Science in Mechanical Engineering. He then went on to serve as a Naval Officer, stationed on the USS Meyerkord in Vietnam.

Dave joined our company in 1979 as an associate engineer and has had roles of increasing responsibility in Gas Operations throughout his career.

“In my role, it’s critical to have a safety-first mindset and it’s been great to see how our company’s focus on safety has evolved over the years,” said Dave. “Our management team has done an excellent job of creating a safety culture where we’re all encouraged to work together to solve problems and support each other.”

Many of Dave’s projects have significantly enhanced the safety of our gas system. Notably, he led a team that documented all transmission and high-pressure distribution pipelines, as ordered by the CPUC following the 2010 PG&E San Bruno gas incident. This data provided the basis for the testing and replacement of untested pipelines for a safer gas system. He also led a team that updated all our Gas Standards and ensured they comply with state and federal gas safety codes, improving safety and efficiency.

In 1995, Dave worked on a project to improve our company's design and installation of gas piping in bridges to accommodate bridge movement due to an earthquake. A few years after that, he was the lead gas engineer on a team that worked to obtain, operate, and replace the Naval Training Center gas system, as well as replace several Camp Pendleton residential gas systems with gas piping to improve safety.

Dave’s commitment to safety has been recognized with the Gary Tehan Safety Award in 2006 and two of our company's Builders Awards.

Dave enjoys spending time with his wife Jan, his three children and five grandchildren. Jan worked for the Sempra family of companies for 15 years, including 12 years as a senior business analyst in Gas Technical Services. She and Dave worked in the same department and carpooled together every day. Jan’s father and grandfather also worked here at SDG&E, as a gas serviceman and engineering land draftsman, respectively.

Outside of work, Dave is interested in astronomy, coin collecting, and antique automobiles, and has his own original 1930 Ford Model A. He also raises and releases endangered Monarch butterflies and has released 160 of them to date.

Thank you, Dave, for all that you continue to do for our company! 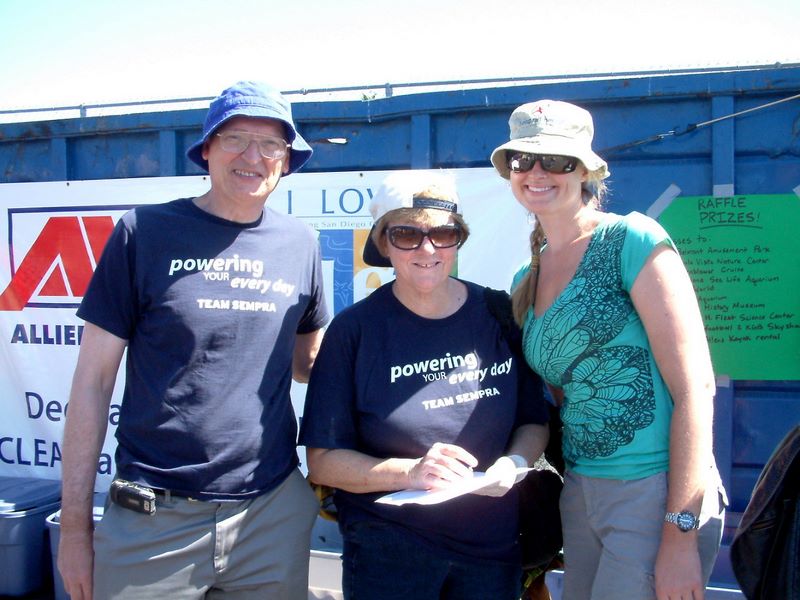 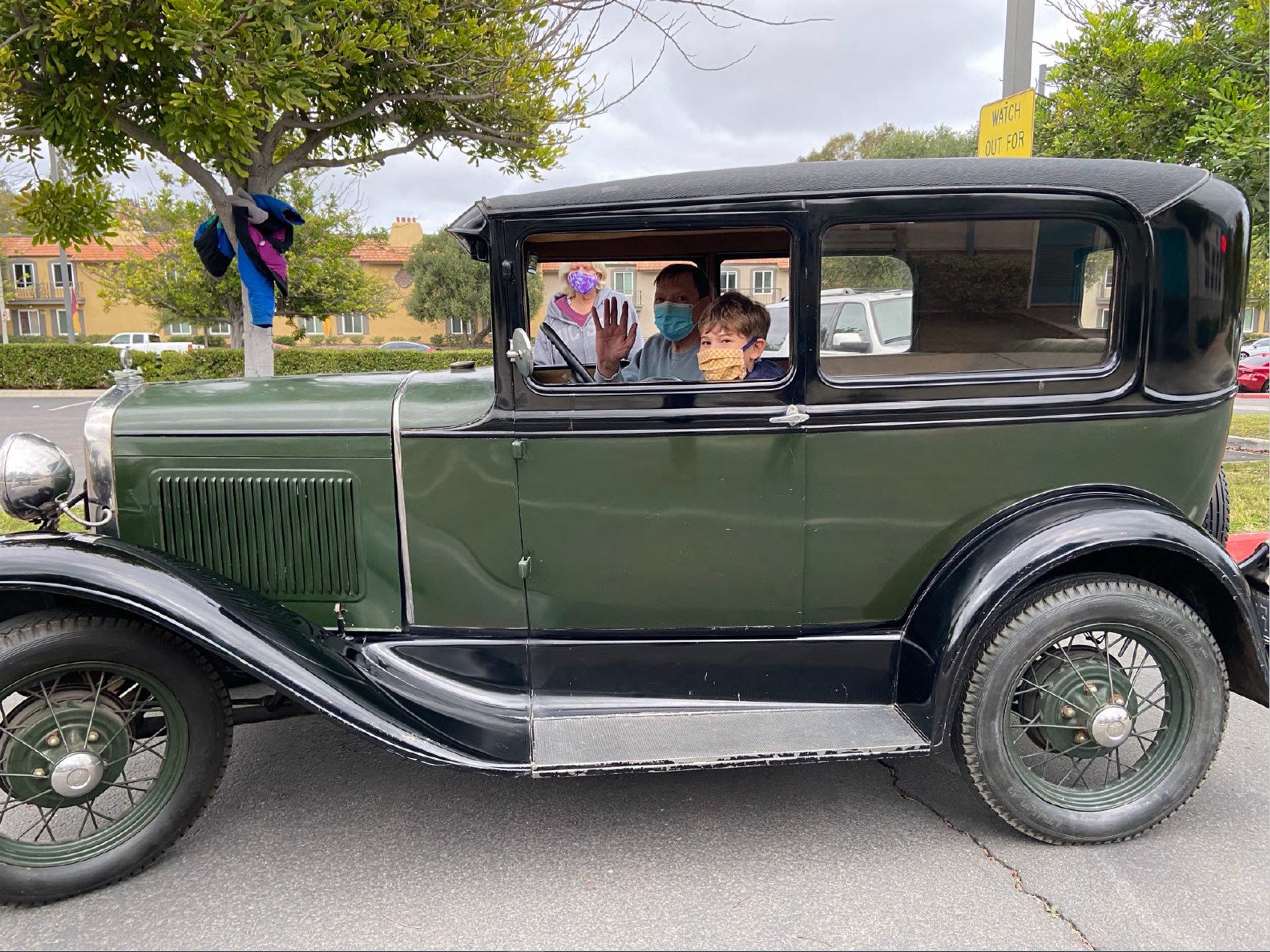 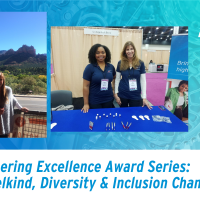 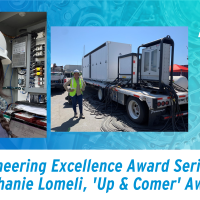 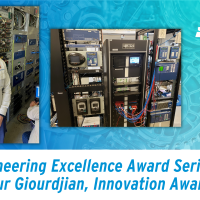