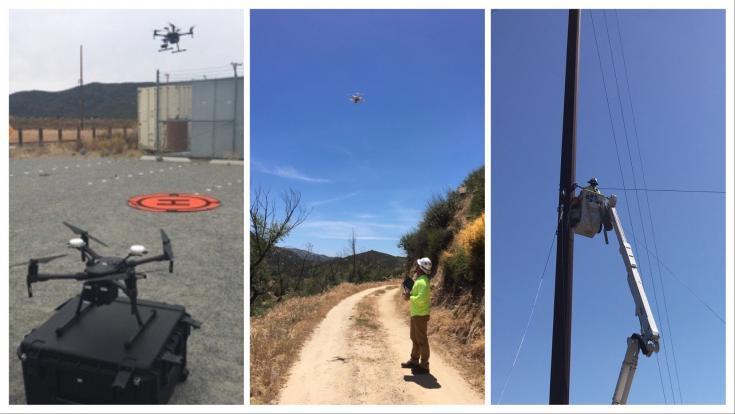 You may have heard of drones being used to deliver medical supplies to remote areas that are not easily accessible by other means. Here in our region, drones are being deployed in novel ways as well.

Recently, our Unmanned Aircraft System (UAS) program used a drone to assist with stringing a new fiber optic cable between two transmission poles in a rugged area. The span between the two poles was just under 1,000 feet – too short of a span to make efficient use of a helicopter and too long of a span for manually stringing the cable.

If the same work had to be done by hand, it would have taken six to eight hours of strenuous and potentially dangerous work. A lineman would have been suspended more than 100 feet in the air in a safety harness chair while he pulls himself across the 1,000-foot span.

Every time we can save time on a project using a UAS, we are reducing operating expenses. More importantly in this case, we also created a much safer working condition. We avoided having a person doing the work mid-air, and we avoided having crews walk through treacherous terrain where they could encounter rattlesnakes and other potential dangers.

There is another significant benefit associated with using UASs: we can complete our work without having to encroach on environmentally sensitive habitat.

Our UAS team uses drones to assess vegetation and utility poles, including taking high-resolution photos pre and post-construction to confirm the quality of the work done by third parties. The infrared cameras mounted on the drones can also assess the health of the system to determine if it’s at risk of overheating.

Pioneering the Use of UAS

In June 2014, SDG&E became one of the first utilities in the nation to receive clearance from the Federal Aviation Administration to begin testing UAS for research, development and training. Since then, we have deployed drones for many uses to ensure safe and reliable service for our 3.6 million customers. 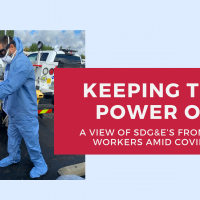 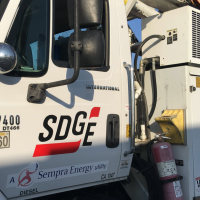 SDG&E Has Plans in Place to Maintain Service Reliability 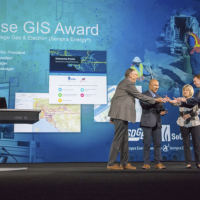