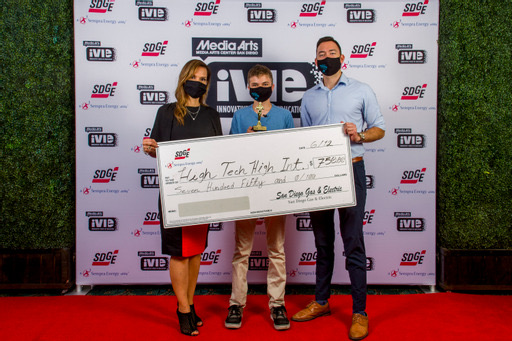 A Hollywood-style red carpet was rolled out last weekend at Reading Cinemas in Clairemont, where 35 films made by local elementary, middle and high school students were screened, including a few that promote the benefits of driving electric vehicles.

San Diego Gas & Electric was proud to sponsor the 20th Annual iVIE Student Film Festival & Awards Ceremony. The event was organized by the nonprofit Media Arts Center San Diego and brought together student filmmakers and their families from throughout the region.

In addition to sponsoring the event, we also sponsored a film contest called #LOVELECTRIC, where aspiring filmmakers competed with each other to make the best case on why electric vehicles (EV) are the way to go. Two winning teams from the contest were presented with a ceremonial check at the premiere and will each receive $750.

The Future is Electric
The short film produced by the STEAM Academy team is called “The Future is Electric.” In the 2-minute-45-second film, students explain how driving electric can help reduce smog and greenhouse gas emissions. They deconstruct the claim about EVs being more expensive than conventional cars – noting government rebates are available and that the cost of maintenance associated with EVs is lower.

Viewers learn a lot about EVs from watching the film, and they will get a chuckle out of it too if they are fans of the movie “Back to the Future.” Enough said. Watch it here: https://youtu.be/6HWKNSNsZb0.

We Didn’t Hear Them Coming 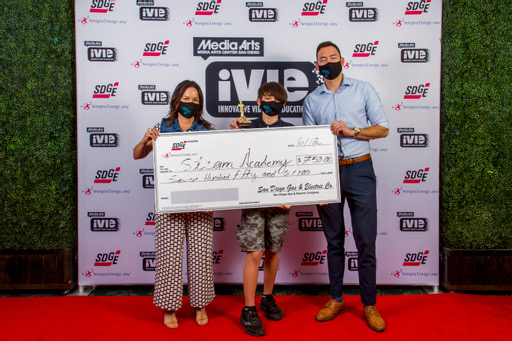 The two-minute film by the High Tech High International team is called “We Didn’t Hear Them Coming,” which alludes to how quiet electric cars are. The film shows driving an electric car is not just good for the environment, but also fun. The narrator of the film demonstrates how to charge an electric car, explaining that electrons are pumped into a battery vs. chemicals into a tank.

Interested in making the switch to an EV? Visit sdge.com/EV to learn about EV incentives, charging, pricing plans and how to pick the right EV to fit your lifestyle. On this web page, you can also learn about SDG&E’s efforts to expand the charging network. 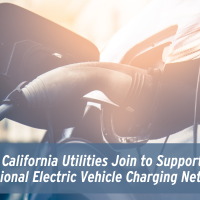 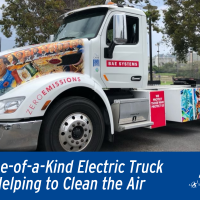 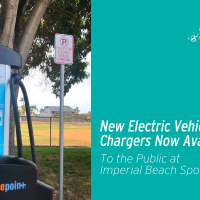 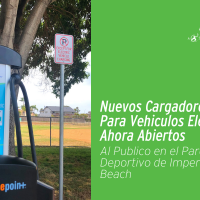 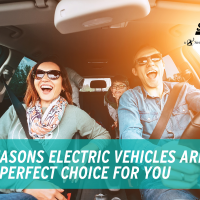 3 Reasons Electric Vehicles Are The Perfect Choice For You