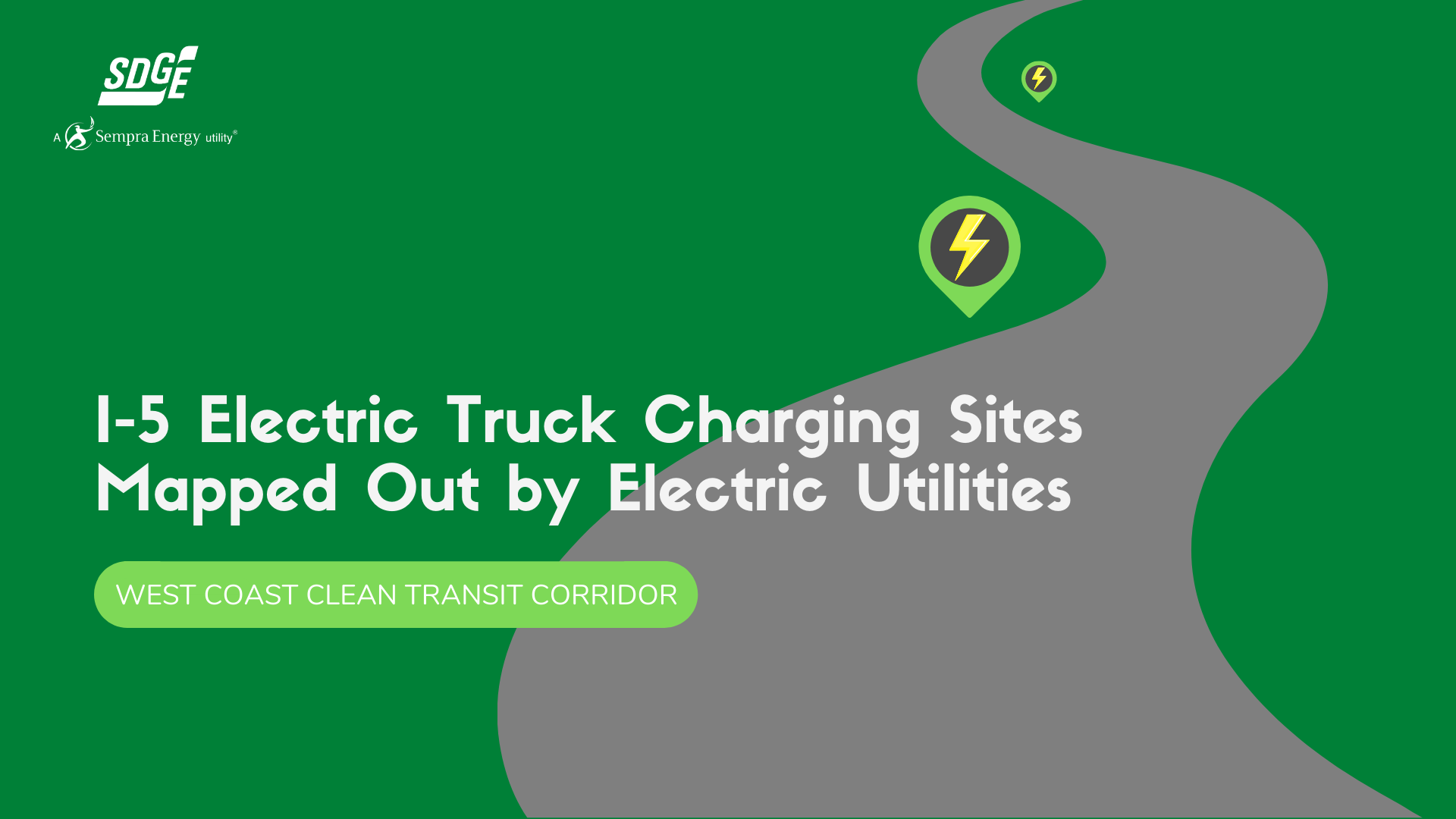 Electric utilities in three West Coast states, including SDG&E, have announced the results of a study that could lead to significant reductions of pollution from freight transportation up and down the Pacific Coast and create jobs in an economy hit hard by COVID-19.

The study’s final report proposes a phased approach for electrifying the I-5 corridor. The first phase would involve installing 27 charging sites along I-5 at 50-mile intervals for medium-duty electric vehicles, such as delivery vans, by 2025. Later, 14 of the 27 charging sites would be expanded to also accommodate charging for electric big rigs by 2030, when it is estimated that 8% of all trucks on the road in California could be electric.

The report recommends expanding state, federal or private programs that provide funding for electrification, which could further accelerate electric truck adoption and expand economic opportunities associated with building sites. Several utilities in California, including SDG&E, have programs aimed at supporting the adoption of electric trucks, but more support will be needed to reach electrification levels identified in the study and to meet state climate goals.

Fleet operators surveyed as part of the study identified that access to public charging would accelerate deployment of electric vehicles because their trucks could use public sites to support their operations.

For more information on the study, visit www.westcoastcleantransit.com.

To view an article by the San Diego Union Tribune on the study, click here. 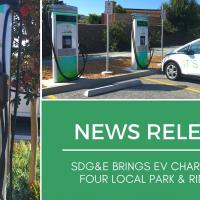 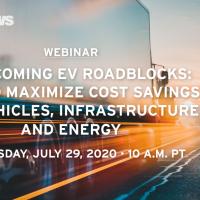 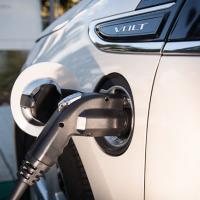 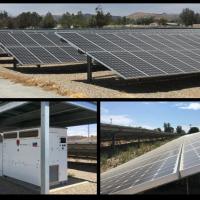 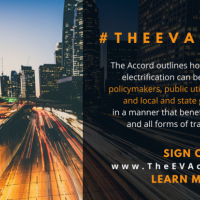