The deadly Carr Fire in Northern California – now the 8th largest in state history – and the Cloverdale Fire that burned 100 acres in San Pasqual Valley in North San Diego County have something in common: arson investigators have determined that they were both caused by vehicles.

Vehicles are a top cause of wildfires in San Diego County, according to a recent article published by the County NewsCenter. Citing CAL FIRE data, the article indicated that 97 fires that occurred last year in our county were caused by vehicles.

Vehicles spark fires for a variety of reasons, including: a poorly maintained engine catching fire; a failing catalytic converter; a flat tire’s rim or a dragging metal chain scraping the pavement and sending out sparks; improperly maintained brake or oil system; or simply pulling over the side of the road covered in dry brush and inadvertently igniting the brush.

With our region facing fire risk year-round, it’s important for everyone to be vigilant about preventing vehicle-related fires. Below is a list of car fire safety tips.

If your car does catch fire, pull over quickly and safely. Once you have stopped, turn off the engine, and get everyone out of the car. Call 9-1-1 to report the fire. Meanwhile, if you have a fire extinguisher in your car, try to use it to put out the fire, as long as doing so does not pose a risk of injury.

How Vehicles Caused the Carr and Cloverdale Fires

In the case of the Carr Fire near Redding, it was determined that the fire was caused by a trailer with a flat tire. The metal rim of the tire scraped the asphalt sending out sparks. The Carr Fire has burned more than 200,000 acres, destroyed more than 1,500 structures, and killed at least seven people.

As for the San Pasqual Fire, which erupted off State Route 78 and Cloverdale Road near Safari Park, investigators determined that it was caused by sparks from the rim of a tire. 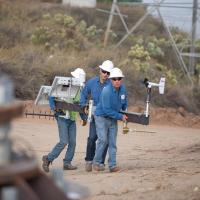 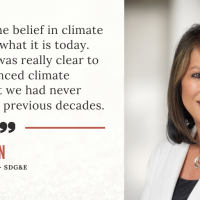 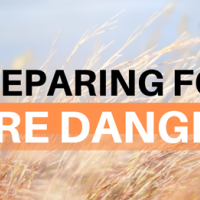 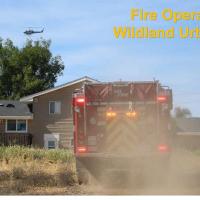 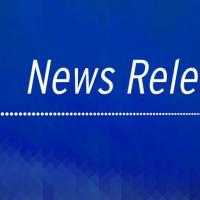