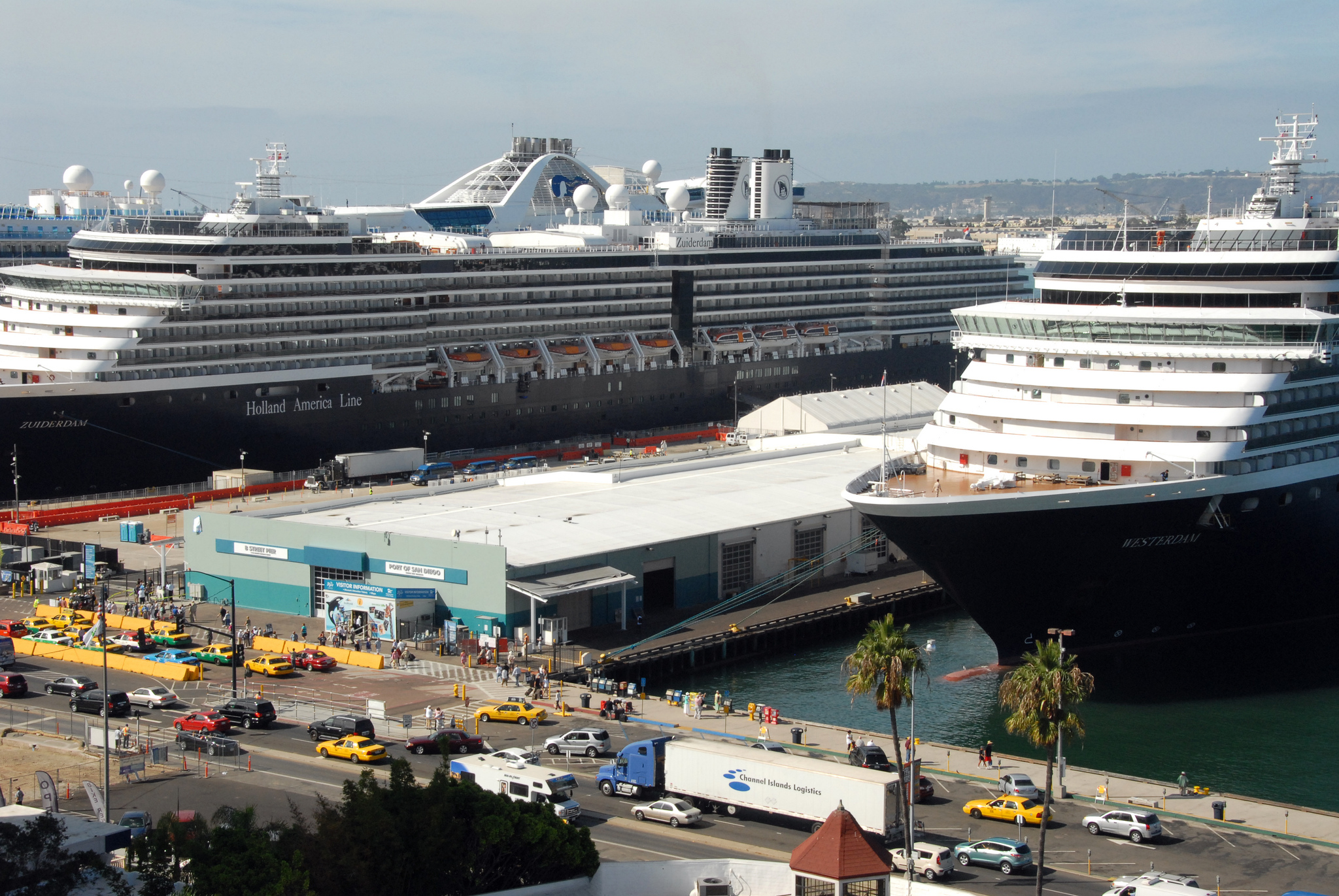 To support the economic competitiveness and environmental sustainability of our region, SDG&E and the Port of San Diego have successfully garnered approval from state regulators to implement a first-of-its-kind Port Energy Management Plan (EMP).

Earlier this month, the California Public Utilities Commission approved the plan, which includes an energy efficiency pilot program and a five-year electric rate structure to make it more economical for cruise ships to plug into the grid to power their operations instead of running their on-board diesel engines.

As one of the top tourist destinations in the country, the Port of San Diego  attracts dozens of cruise ships each year. The 2019-2020 cruise season is expected to bring 104 cruise calls to downtown, and along with it an estimated 338,000 visitors, who will patronize local businesses during their visit here. According to the Port, each cruise that starts and ends in San Diego generates an estimated $2 million in economic impact.

To comply with California regulations to reduce greenhouse gas emissions and air pollution, cruise ships are increasingly required to turn off their diesel engine and run on electricity by plugging into shore power. Without the five-year discount rate structure approved under the EMP, the cost of plugging into the grid for the cruise ships would have increased by several hundred percent, making the region less attractive to visit. The local economy would be hurt if cruise ships were to skip the Port of San Diego due to the high cost of plugging into shore power.

To address this issue, we collaborated with the Port  to develop the EMP, the first-of-its-kind in California. Under the EMP, a new rate structure was created to stabilize costs for cruise ships to plug in over the next five years. The rate plan will help retain the cruise ship business in San Diego, to the benefit of the wider San Diego economy.

As part of the Port Energy Management Plan, we will also partner with the Port to implement a $2.31 million Energy Efficiency Pilot Program. This program will explore new areas for energy efficiency, such as portable equipment used aboard ships, like welding equipment, air compressors, lighting and ventilation, that can offer valuable savings potential and help achieve the state’s goals for doubling energy efficiency by 2030.

The Port and SDG&E developed the Port Energy Management Plan under Assembly Bill 628. The law signed in 2013 recognizes that the supply and cost of energy are an important factor in the economic competitiveness of ports and port businesses.

SDG&E filed an application with the California Public Utilities Commission in 2017 for approval to implement key components of the Energy Management Plan, and the initiative was approved on Dec. 5 2019.

Beyond the shore power rate and energy efficiency program, we partner with the Port and Port tenants to advance clean transportation as another way to reduce carbon emissions and air pollution.

Earlier this year, we installed nine charging stations at the B Street Cruise Ship Terminal to power electric forklifts. The forklifts transfer food and goods on and off cruise ships docked at that terminal. In addition, we have installed chargers at 26 employee parking spaces at Port facilities.

In recent years, SDG&E has also been working with Port tenants to install chargers for drayage trucks and a reach stacker. These efforts complement the Port’s ongoing sustainability initiatives to green its operations. 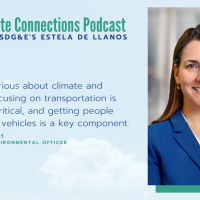 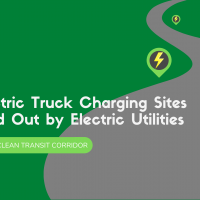 I-5 Electric Truck Charging Sites Mapped Out by Electric Utilities 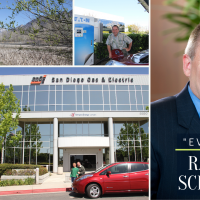 Meet ‘EV King’ Randy Schimka, One of the First Electric Vehicle Owners in the Country and Frequent Road-tripper 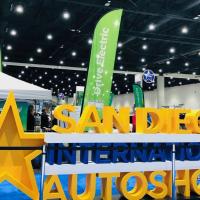 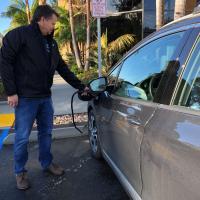