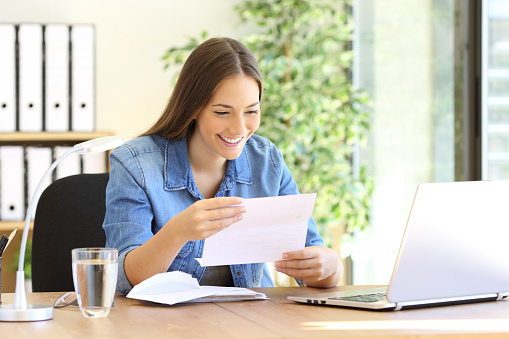 The bill reductions will begin in October as the Settlement Agreement for the closure of the San Onofre Nuclear Generating Station (SONGS) takes effect following approval by the California Public Utilities Commission (CPUC). Originally set to begin in November, SDG&E sought CPUC approval to accelerate the reductions one month sooner to provide bill relief for customers.

“We’re happy to reach the final chapter in the SONGS settlement and provide these savings for our customers,” said Dan Skopec, SDG&E’s vice president of regulatory affairs.

In 2013, Southern California Edison, as the majority owner and operator of SONGS, closed the plant and began decommissioning activities.

The Settlement Agreement and resulting bill reductions come after a multi-year investigation by the CPUC into the closure of SONGS and related costs. In 2014, the parties reached a settlement regarding the allocation of costs between the utilities and their customers, which was approved by the CPUC. After allegations of improper communications between SCE and the CPUC surfaced, however, the CPUC reopened the proceeding to investigate the claims and determine if the alleged communications impacted the previous settlement. No violations were alleged to have been committed by SDG&E and no penalties were assessed on SDG&E.

SDG&E is an innovative San Diego-based energy company that provides clean, safe and reliable energy to better the lives of the people it serves in San Diego and southern Orange counties. The company is committed to creating a sustainable future by providing around 45 percent of its electricity from renewable sources; modernizing natural gas pipelines; accelerating the adoption of electric vehicles; supporting numerous non-profit partners; and, investing in innovative technologies to ensure the reliable operation of the region’s infrastructure for generations to come. SDG&E is a subsidiary of Sempra Energy (NYSE: SRE), an energy services holding company based in San Diego. For more information, visit SDGEnews.com or connect with SDG&E on Twitter (@SDGE), Instagram (@SDGE) and Facebook.